The O’Connell Tower was built to commemorate the founder of Dublin Cemeteries Trust and one of Ireland’s greatest historical figures, Daniel O’Connell, whose remains lie in the ornate crypt beneath. Following a bombing in 1971 which destroyed the staircase, the Tower remained closed until its complete refurbishment in April 2018. Visitors can now ascend the tallest round tower in Ireland, and enjoy panoramic views across the city from one of its highest vantage points.

Highlights of the O'Connell Tower include:

Find out more about Daniel O'Connell, his legacy and the history of the tower.

Unique 360 degree virtual tour of the interior of O'Connell's crypt and the top of the tower above.

The key elements of our tours at Glasnevin Cemetery are the individuals laid to rest here – iconic figures from history and the less well-known – and our Tour Guides, who are extremely skilled and always highly-commended by audiences.

All of our tours begin and end in our state-of-the art Visitor Centre. Here, you can view displays, videos and interactive media in both the City of the Dead and the Prospect Gallery. This will give you an intriguing introduction to your visit and set the scene for the outdoor tour which follows. Your Tour Guide will meet you in the Prospect Gallery and commence the outdoor tour from there.

Some people may find the climb physically demanding. It requires a reasonable level of fitness, and the ability to climb independently.

All visitors climb the tower at their own risk and should have a reasonable level of fitness.

All handbags, rucksacks and baggage must be left in the lockers provided.

Please ensure that you read the Health and Safety Terms & Conditions in full before you complete your booking as those not meeting age requirements won’t be allowed to climb the tower. 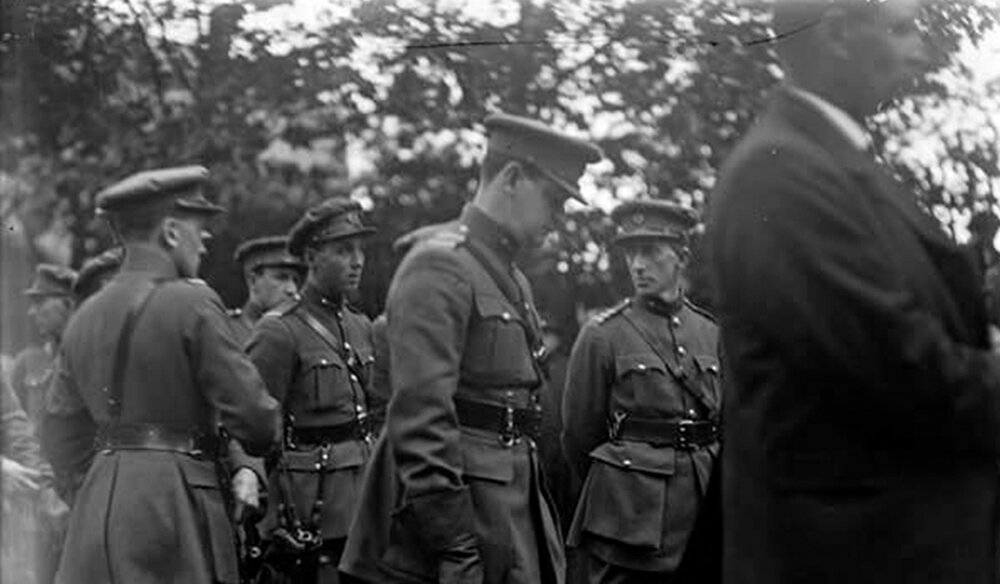 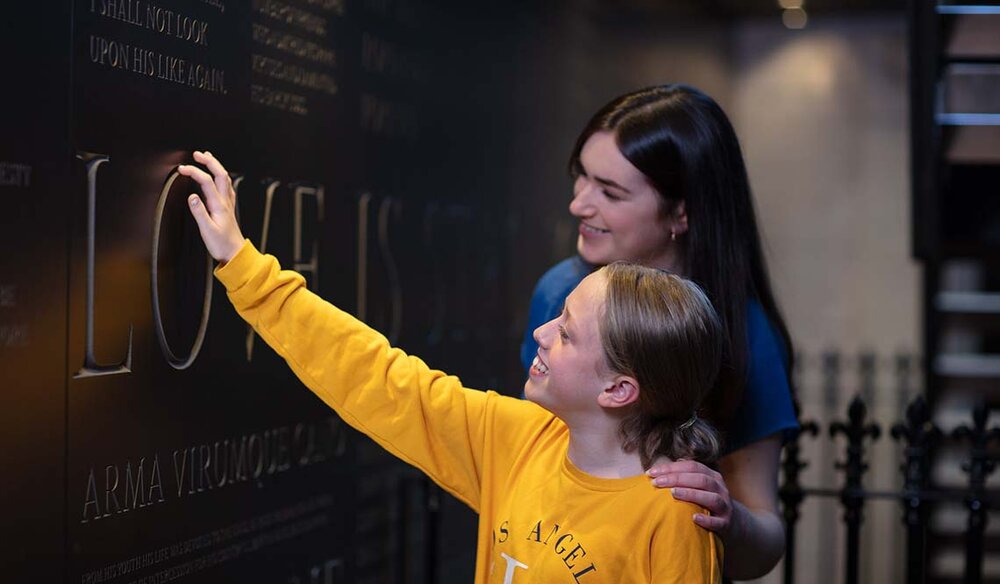 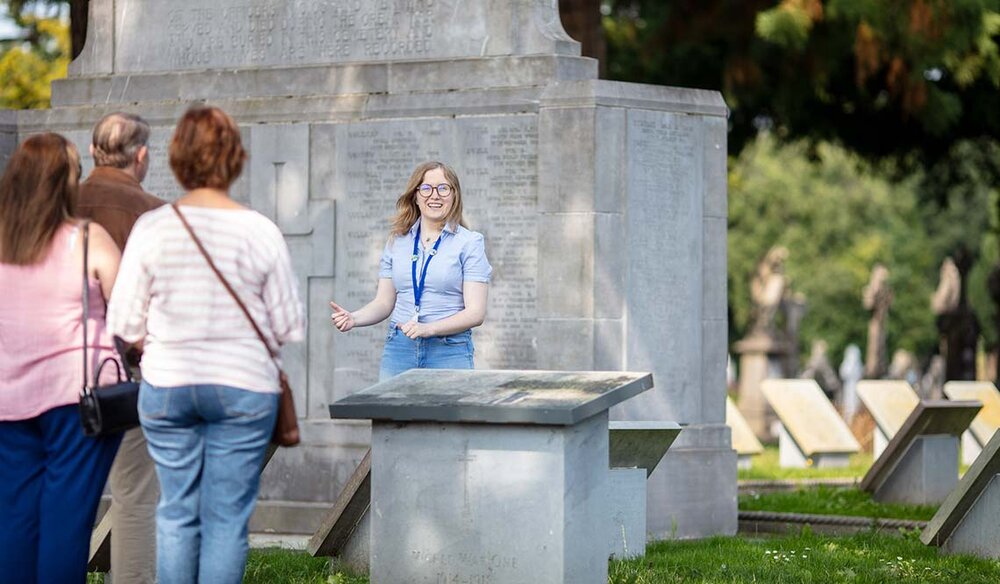